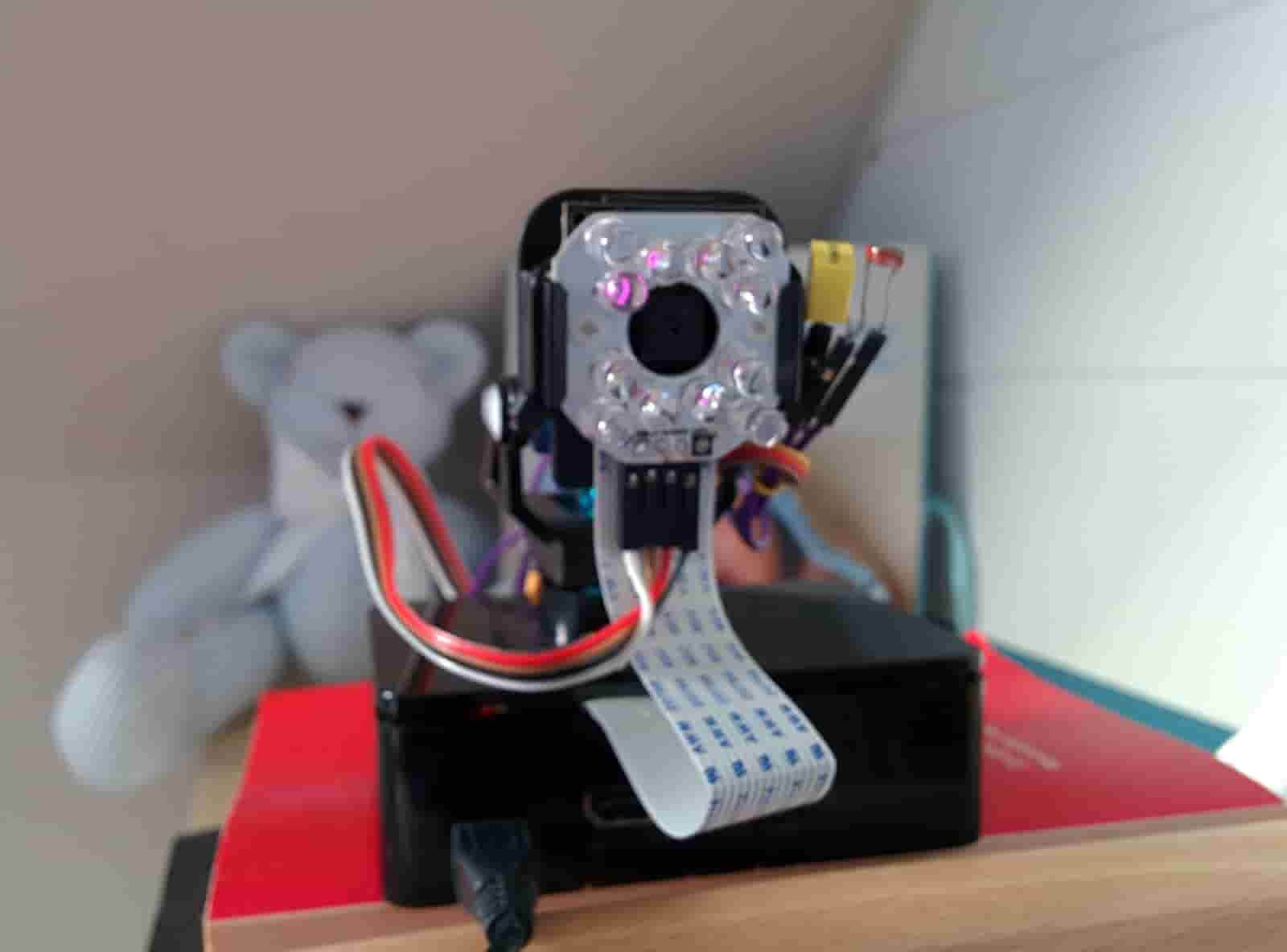 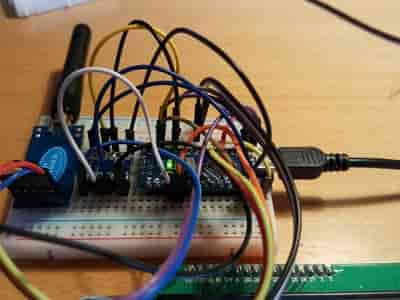 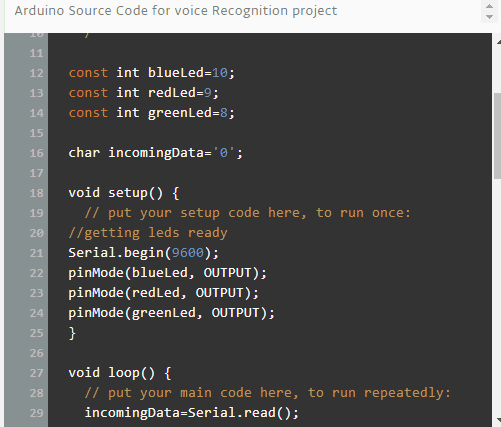 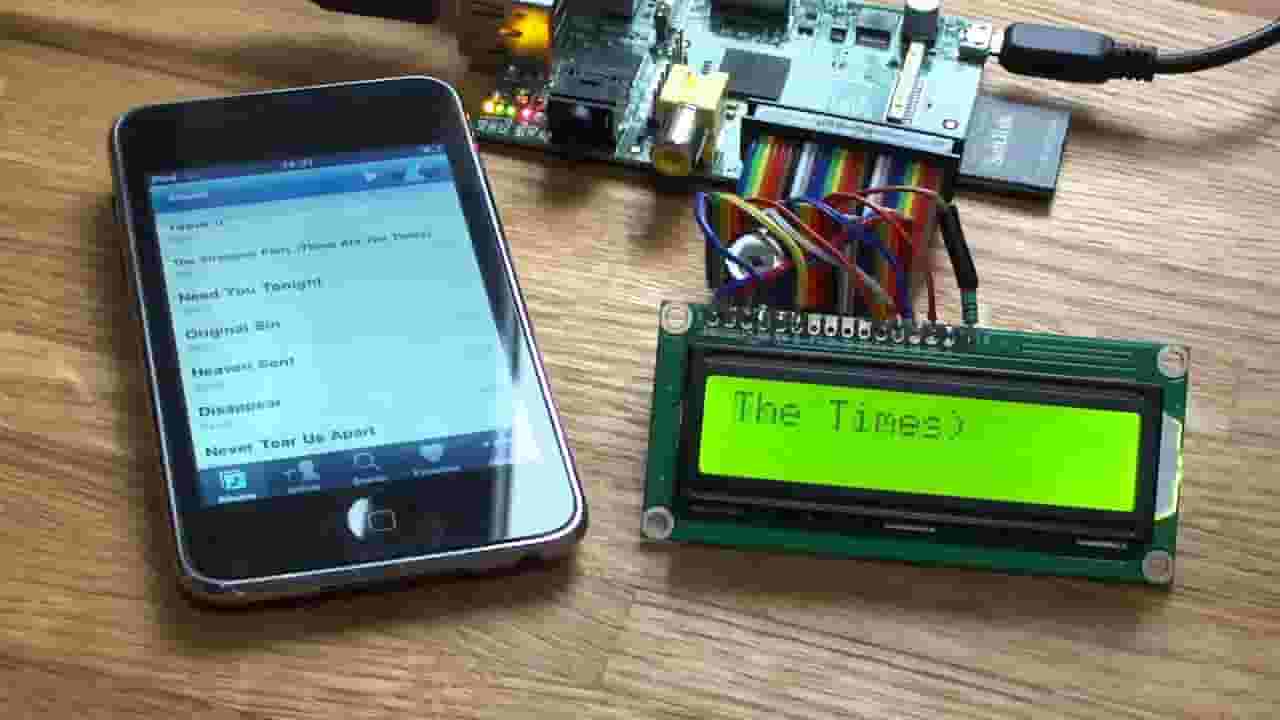 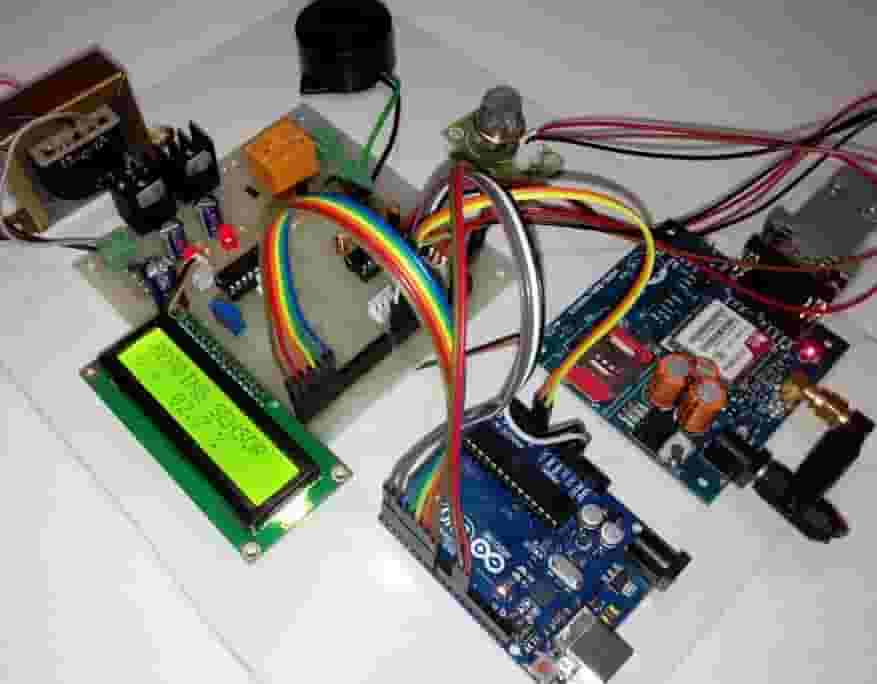 History of the Arduino project The Arduino project started at the Interaction Design Institute Ivrea (IDII) in Ivrea, Italy. At that time, the students used a BASIC Stamp microcontroller at a cost of $50, a considerable expense for many students. In 2003 Hernando BarragÃ¡n created the development platform Wiring as a Master's thesis project at IDII, under the supervision of Massimo Banzi and Casey Reas. Casey Reas is known for co-creating, with Ben Fry, the Processing development platform. The project goal was to create simple, low cost tools for creating digital projects by non-engineers. The Wiring platform consisted of a printed circuit board (PCB) with an ATmega168 microcontroller, an IDE based on Processing and library functions to easily program the microcontroller. In 2003, Massimo Banzi, with David Mellis, another IDII student, and David Cuartielles, added support for the cheaper ATmega8 microcontroller to Wiring. But instead of continuing the work on Wiring, they forked the project and renamed it Arduino.
Call:9591912372

Arduino Based Projects for CSE:
7.Structuring the Intelligent Transport Systems Based on Internet of Things (IoT)

8.Study and Design of Bus Navigation System for Blind

Arduino UNO Projects for Engineering Students:
Arduino Uno is a microcontroller board based on the ATmega328P (datasheet). It has 14 digital input/output pins (of which 6 can be used as PWM outputs), 6 analog inputs, a 16 MHz quartz crystal, a USB connection, a power jack, an ICSP header and a reset button. It contains everything needed to support the microcontroller; simply connect it to a computer with a USB cable or power it with a AC-to-DC adapter or battery to get started.. You can tinker with your UNO without worring too much about doing something wrong, worst case scenario you can replace the chip for a few dollars and start over again. 2018-2019 Arduino Projects for Engineering Students
Arduino Projects for Engineering Students
The Internet of Things (IoT) is the interconnection of physical objects, devices, vehicles and other items embedded with electronics, software, sensors, and network connectivity that enables these objects to gather and exchange data. For example, in educational organizations, we require additional labor to do jobs such as turn on & off the lights, fans in the laboratories. In some cases, the students may forget to switch off the electrical components like fans, AC and lights in their classrooms. As we take the institution as our scenario, there comes the need of more labors to complete the tasks. And there occurs the wastage of power supply and additional labor cost. To overcome these problems, we are automating the whole system through IoT system. This system can save the energy by efficient power management system of a room which employs certain mechanisms managed by a Microcontroller. This system serves us to control the environment, power and the security management. To provide a better security, the user is provided with live stream from several IP cameras. This paper helps the user to control the system from anywhere at any time from a single terminal through the internet which can be done at a reasonable cost. Abstract: In this paper we shall take a brief look at the Arduino microcontroller and some of its applications and how it can be used in learning. Arduino is an open-source microcontroller used in electronic prototyping. Arduino hardware and its components shall be looked at. Software and the Environment that Arduino runs on are both looked at too. Some applications will be taken as examples that can help make learning Arduino more interesting. This can be used as a major way to encourage students and others to learn more about electronics and programming.

When Arduino project started? The Arduino project started in 2003 as a program for students at the Interaction Design Institute Ivrea in Ivrea, Italy,aiming to provide a low-cost and easy way for novices and professionals to create devices that interact with their environment using sensors and actuators. Common examples of such devices intended for beginner hobbyists include simple robots, thermostats and motion detectors.