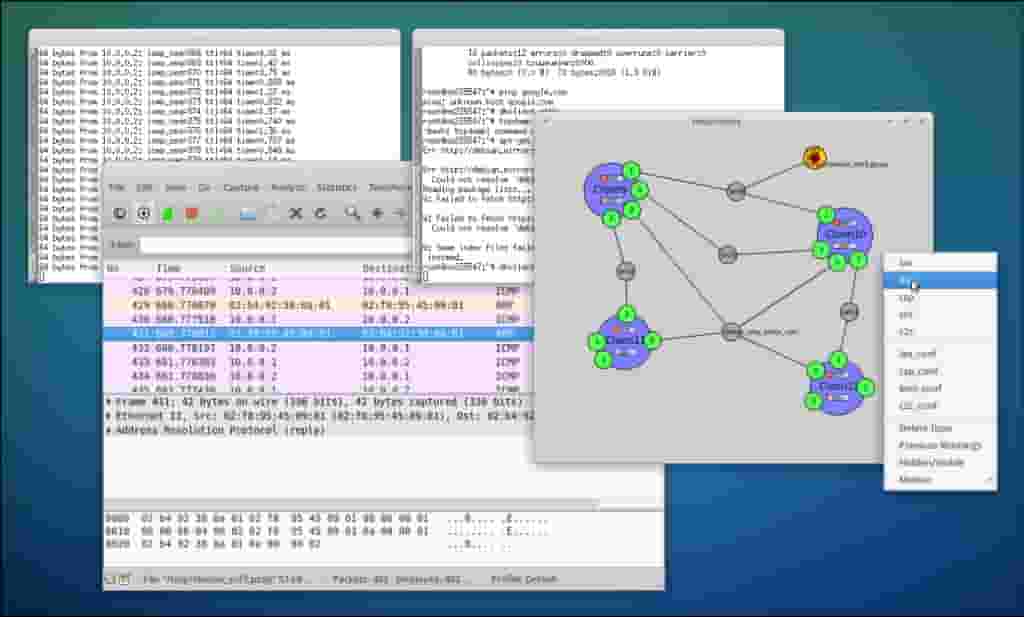 All computers on the home LAN can communicate directly with each other but must go through a central network gateway, typically a broadband router, to reach the ISP and beyond.

LAN and WAN are the two primary and best-known categories of area networks, while the others have emerged with technology advances.

A LAN connects network devices over a relatively short distance. A networked office building, school, or home usually contains a single LAN, though sometimes one building will contain a few small LANs (perhaps one per room), and occasionally a LAN will span a group of nearby buildings. In TCP/IP networking, a LAN is often but not always implemented as a single IP subnet.

In addition to operating in a limited space, LANs are also typically owned, controlled, and managed by a single person or organization. They also tend to use certain connectivity technologies, primarily Ethernet and Token Ring.
WAN: Wide Area Network

As the term implies, a WAN spans a large physical distance. The internet is the largest WAN, spanning the Earth.

A WAN is a geographically-dispersed collection of LANs. A network device called a router connects LANs to a WAN. In IP networking, the router maintains both a LAN address and a WAN address. 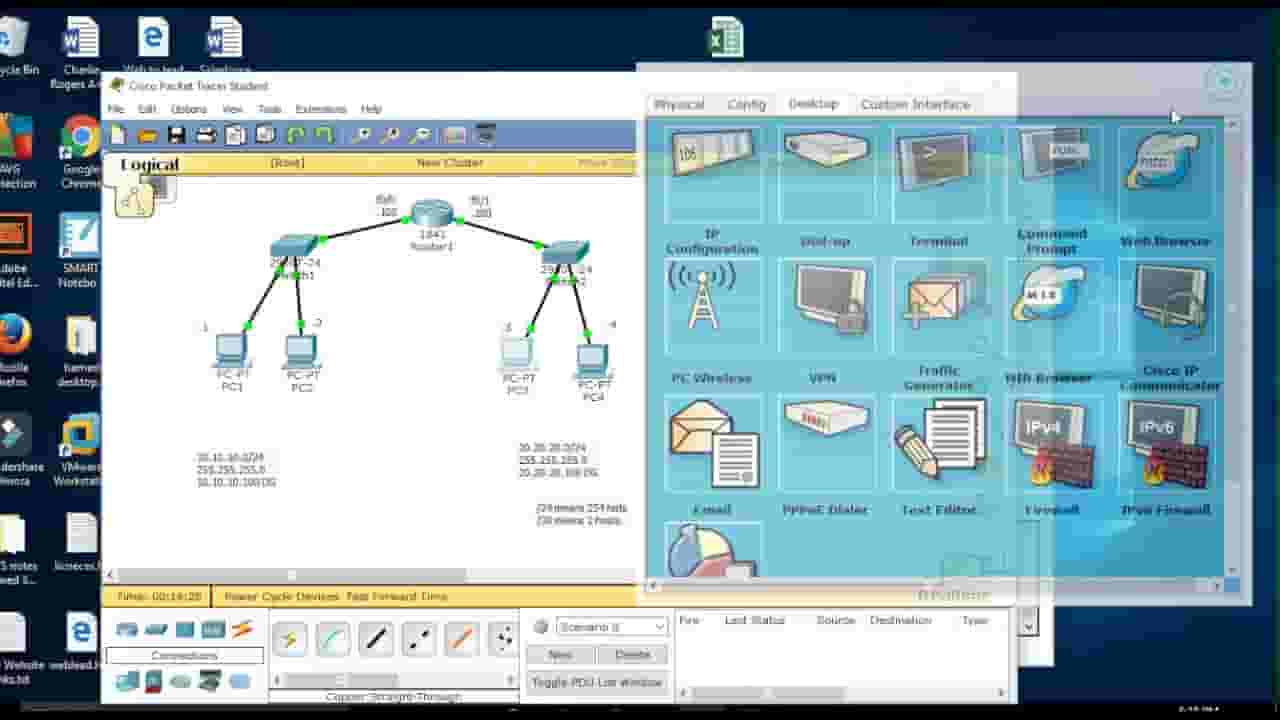 A WAN differs from a LAN in several important ways. Most WANs (like the internet) aren't owned by any one organization but rather exist under collective or distributed ownership and management.

WANs tend to use technology like ATM, Frame Relay, and X.25 for connectivity over the longer distances.
LAN, WAN, and Home Networking

Residences typically employ one LAN and connect to the internet WAN via an internet service provider (ISP) using a broadband modem. The ISP provides a WAN IP address to the modem, and all of the computers on the home network use LAN IP addresses (also called private IP addresses). 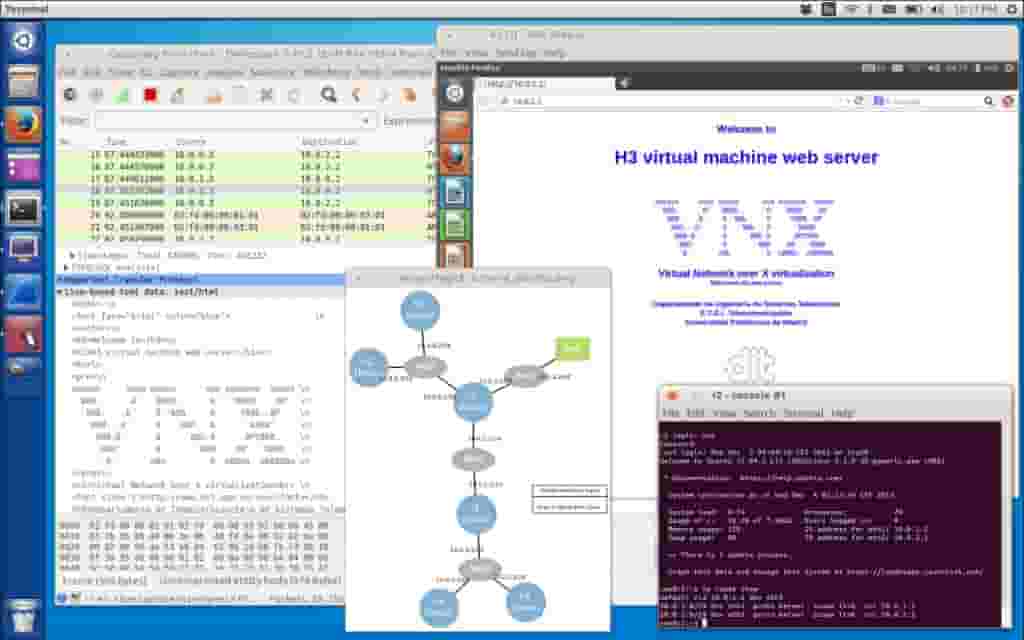 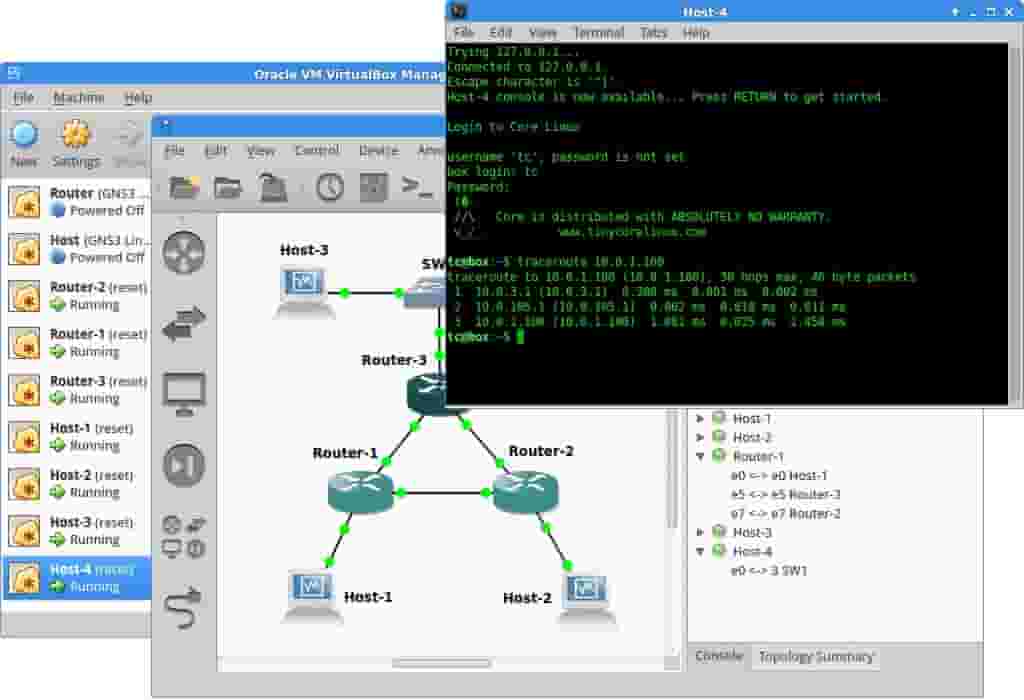